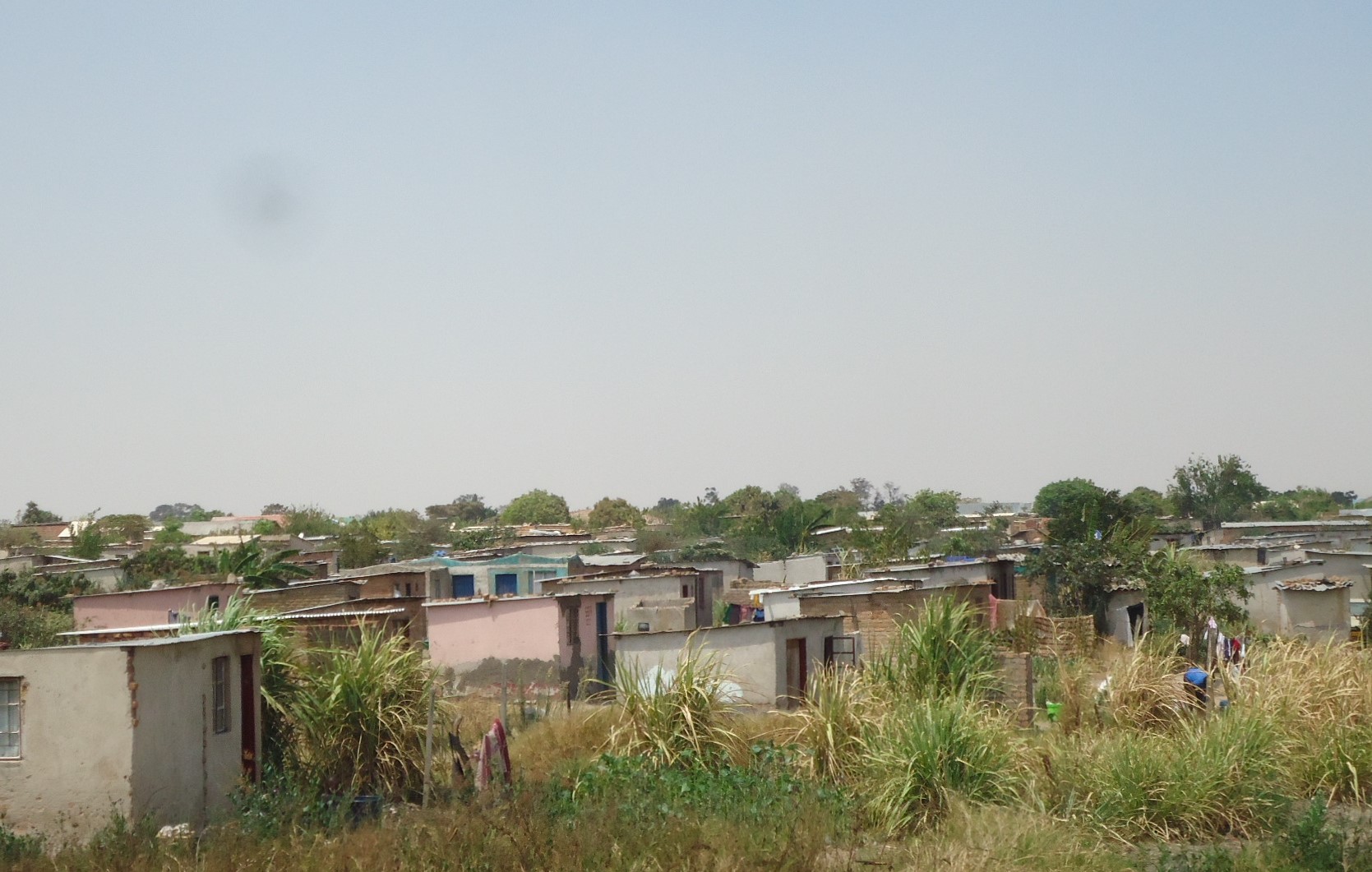 These emergent settlements are mainly located on city edges and around rural business centres. They are regularly discussed in policy and popular debates. The Government of Zimbabwe invariably defines them as illegal, dysfunctional, a health hazard and an eyesore. We call them ‘emergent settlements’ in recognition of the reality that they are relatively new: most of these settlements are barely 20 years old. They are therefore in the very early stages of their development. Their policy and popular visibility arose from: the size of individual settlements, their fast-paced growth, the overall number nationally, their spread throughout the country, and the issues associated with their development and management.

Zimbabwe’s emergent settlements demand attention from policymakers, development practitioners and researchers. Such attention should aid understanding of the social, spatial, political, and economic experiences of those living in them. Emergent settlements defy existing and familiar development policy options. Local and national authorities are inadequately connected with the residents and promoters of these settlements. There is also mistrust on both sides arising from poorly facilitated previous engagements as well as Zimbabwe’s history of demolishing settlements of this nature.

The ‘new’ urban settlements are characterised by lack of basic infrastructure and services, as well as serious tenure insecurity. In addition, most straddle local authority boundaries creating jurisdictional challenges regarding the cycle of planning, development, management and regulation. The challenges have affected regulatory functions and service delivery. Inter-local authority collaboration (e.g. Masvingo City and Masvingo Rural District Council cooperation regarding the development of Victoria Ranch) has allowed more organised oversight and service delivery, yet such collaboration is rare.

At both national and local government levels, emergent settlements are neglected spaces. This neglect forces residents to improvise in terms of housing development and fulfilling other basic needs. Some settlements labelled ‘illegal’ and ‘informal’ are actually not. This is because they have been established on land formally allocated by the state and have approved layouts. They are just not yet complete in terms of installation of services. The daily lives of residents in emerging settlements remain overlooked, making it difficult to integrate their concerns into everyday governance.

The common response of the state has been demolitions and evictions. Past experiences have shown recurrences of evictions and demolitions of settlements that are characterised as illegal by national and local government authorities. Specific demolition examples in recent years include: 200 structures demolished along Highglen and Kambuzuma Roads in Harare in 2015, more than 3000 families left homeless along Harare-Masvingo Road in Harare in 2016, at least 190 houses demolished in Budiriro 5 in Harare in 2020, and hundreds of houses demolished in Melfort in Goromonzi District in 2021. These cases demonstrate the vulnerability of people in emergent settlements.

Of late, however, regularisation and upgrading approaches have gained traction. The 2020 Zimbabwe Human Settlements Policy provides that a Regularization Protocol will be developed to standardise processes of upgrading settlements in these areas. However, the Protocol is yet to be developed let alone rolled out in identified settlements. As such there is currently no guidance and thus no regularisation work in some of the settlements identified for a pilot. The Government of Zimbabwe selected four settlements for piloting the Protocol. To support the development of the Protocol, an Urban Forum established in 2018 and co-hosted by the Development Governance Institute, Dialogue on Shelter and the Department of Architecture & Real Estate at the University of Zimbabwe will consolidate implementation experiences for the four selected pilot sites. This consolidation and feed into the Regularisation Protocol

There is a way forward for emergent settlements. Residents must be mobilised and their organisations connected to relevant local authorities. In particular, residents’ organisations should be engaged in participatory assessments to aid re-planning. This in turn should lead to regularisation and upgrading of settlements. Independent investigations into alleged breaches of planning and other administrative laws should be conducted, and prosecutions should follow in line with the law. In exceptional cases, those who must be relocated should be properly supported. In short, Zimbabwe’s emergent settlements must be enabled to fully develop in an equitable and sustainable manner.

Kudzai Chatiza (Director at the Development Governance Institute) and Tariro Nyevera (Researcher at the Development Governance Institute) are members of the Inclusive Urban Infrastructure (IUI) team. IUI is a project funded by UK Research and Innovation through the Global Challenges Research Fund under the title ‘Towards Trajectories of Inclusion: Making infrastructure work for the most marginalised’ (grant reference number ES/T008067/1).