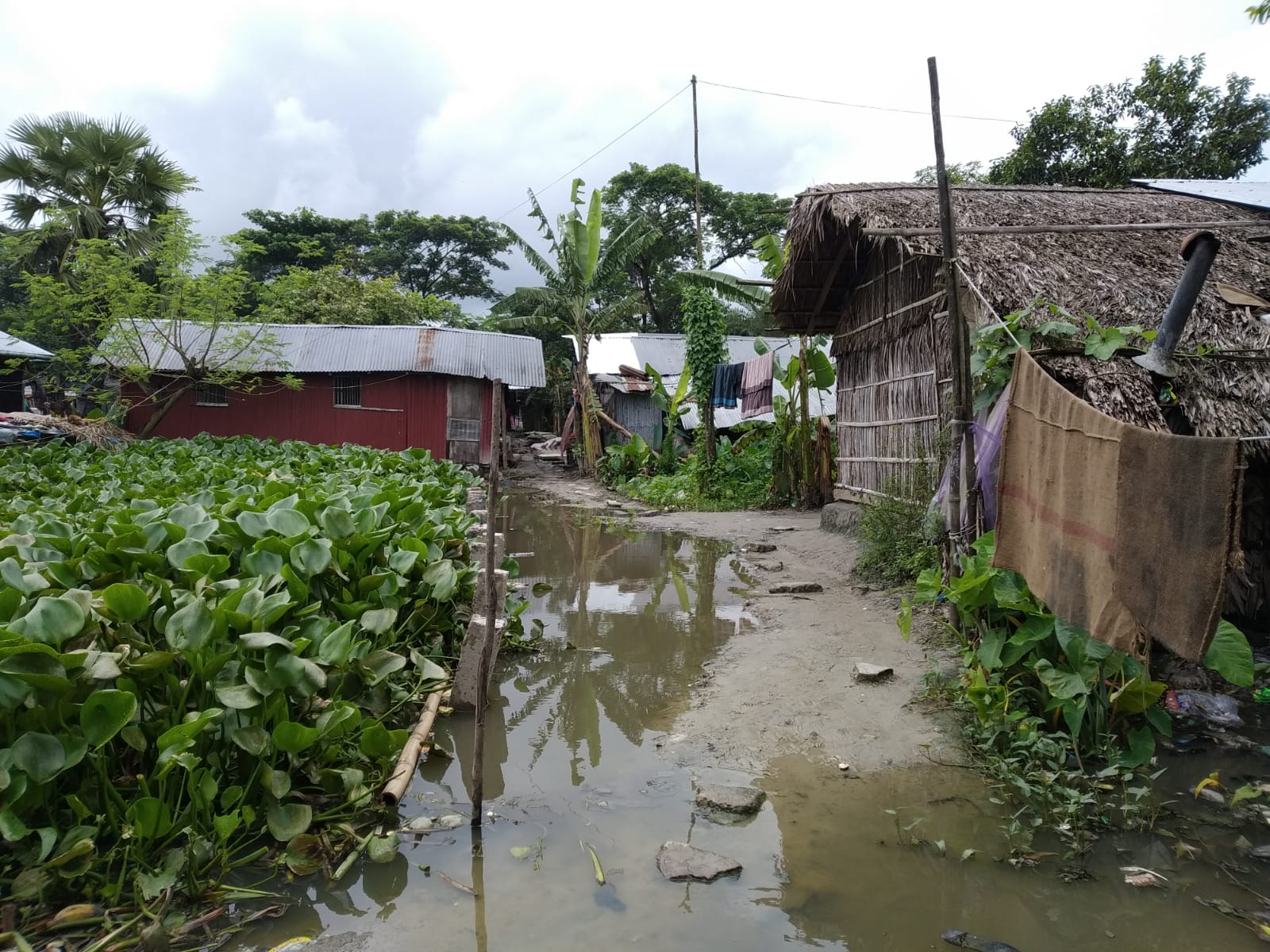 Located in the world’s largest river delta region formed by the Brahmaputra and Ganges rivers, Bangladesh was established in 1971, when Bengali East Pakistan seceded from the union with West Pakistan. With an estimated population of 171 million, Bangladesh is one of the world’s most densely populated countries, and its people are predominantly Muslim.

The country’s economy is one of the fastest growing in the world, with the garment sector the largest earner of foreign exchange. Since the turn of the century, income poverty has reduced, and life expectancy, literacy rates and per capital food production have increased significantly. However, Bangladesh is one of the most climate vulnerable countries in the world, with frequent incidences of cyclones, floods and other disasters.

This project will focus on two cities: Dhaka, the capital of Bangladesh, and Mongla, an economic processing zone (EPZ) and port. Dhaka, the largest city in Bangladesh, is the economic, political and cultural center of Bangladesh. It has witnessed rapid growth, becoming the ninth largest, and the six most densely populated, city in the world. Mongla is in southwestern Bangladesh. Mongla’s EPZ, the key centre of economic activity in the southern region of Bangladesh, is located on 205 acres of land near Mongla port. Around 25,000 people are employed in the EPZ.

Ershadnagar slum has a total of 7100 people in 1750 households with insufficient water and energy supply. Most of the residents have migrated from different parts of the country to find work and rent their houses. Kallyanpur slum has a population of around 20,000. The land is owned by a government agency called the Housing and Building Research Institute, though the residents pay rent to unauthorised owners. One-third of the residents came to the slum due to river erosion in their home village of Bhola.

Korail slum is one of the largest slums in Bangladesh with a population of more than 50,000. This research will focus on the southeastern part of the slum, Nouka Ghat, which consists of around 1200 households. Most of the dwellers of Korail come from the poorest regions of Bangladesh. Chalantika slum has a population of more than 12,000. The settlement is formed by simple dwellings made of metal sheets bound by bamboo scaffolding, which stand in water filled with garbage and sewage.

In Mongla, Balurmath slum came into existence when dredged materials formed a landfill on which houses were then built. Approximately 500 households are living in this slum at present. The dwellers fear being evicted by the local authority so that the land can be used for formal housing units. Ratarati slum, established in 1971, is the oldest of all of these settlements. Around 300-400 families came to the area virtually overnight. Some built tin shade houses; others used nipa palm leaves (golpata) for construction, which are susceptible to cyclone damage.