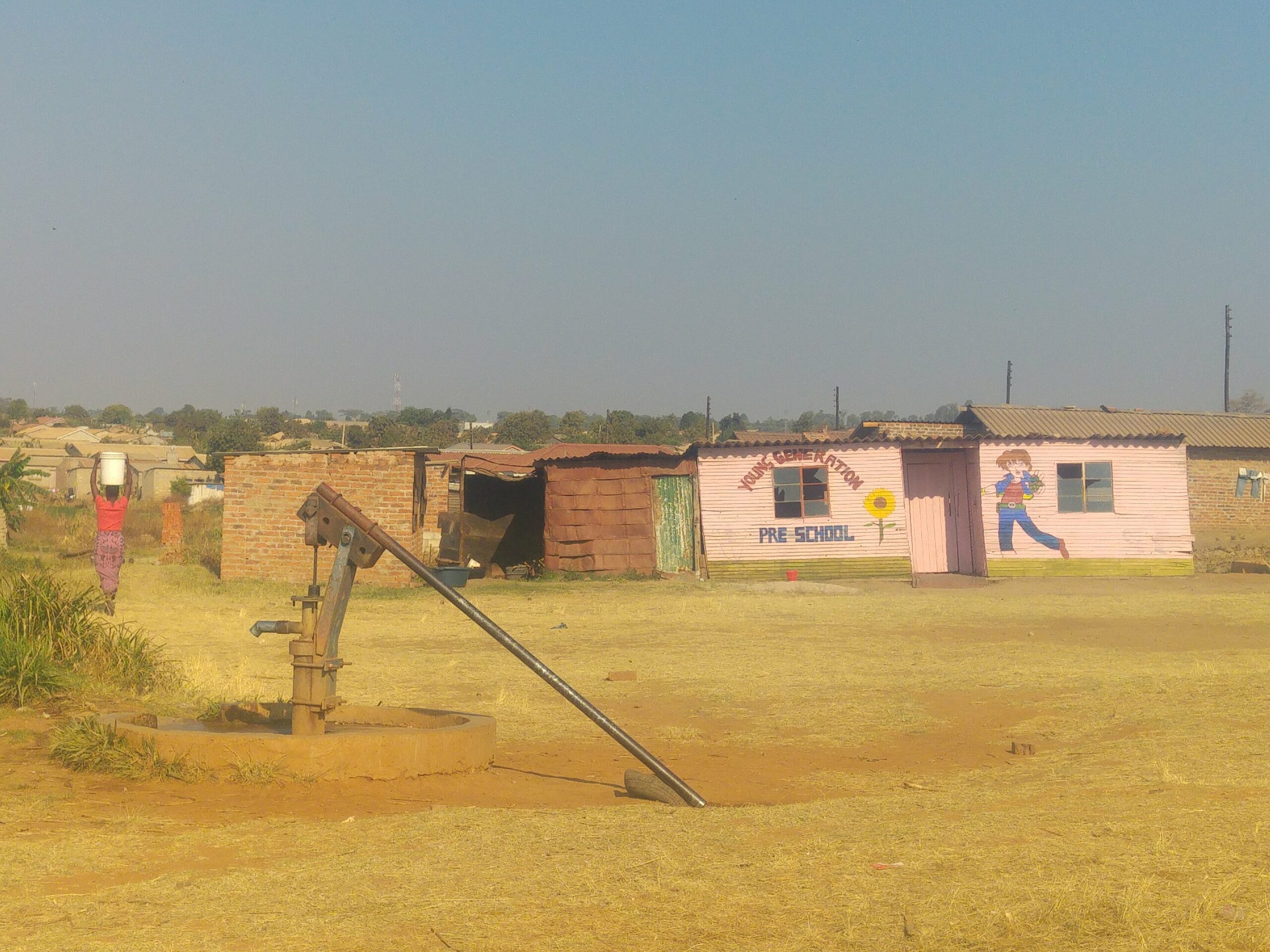 Zimbabwe gained independence in April 1980. It has an estimated population of 15.2 million, of which 61.4% are based in rural areas. The country’s economy has suffered extensive decline since the mid-1990s leading to high levels of poverty and unemployment. National government ministries, state-owned enterprises and local authorities are the main providers of essential services to the population, though many people are excluded from these services. For example, the housing shortage across the country is estimated to be 1.3 million units. Similarly, electrification is at 42%, with urban areas at 83% and rural areas at just 13%.

This project investigates inclusion and exclusion in the systems of service provision for very poor urban residents in six settlements in Zimbabwe. Four of these settlements, Hopley, Hatcliffe Extension, Churu Farm and Budiriro Extension, are located in the capital city of Harare. The other two settlements, a part of Mucheke and Victoria Ranch, are in Masvingo, a city in southeastern Zimbabwe.

Harare has an estimated population of just over 2.1 million and is governed by a 46-member Council. The city has experienced considerable growth of informal settlements over the past two decades. These settlements are underserved in terms of water, sanitation, formal housing and transport infrastructure. In addition, Harare’s daytime population is almost double that of its inhabitants, as many residents of areas within 100 kilometers of the central business district commute to the city for work and to access services. The city of Masvingo, which is the capital of Masvingo province, has an population of 90,286. It is governed by a 10-member Council. Masvingo is known for its proximity to the ancient city of Great Zimbabwe. Thus tourism, as well as agriculture, are major industries in Masvingo.

Four of the settlements, Hopley, Hatcliffe Extension and Budiriro Extension (in Harare), and Victoria Ranch (in Masvingo), began in the aftermath of 2005’s Operation Murambatsvina (‘Move the Rubbish’). Operation Murambatsvina, which was officially known as Operation Restore Order, was a widely criticised national government campaign to forcibly clear informal settlements across the country. Regardless of whether they are relatively new or old settlements, or planned or unplanned, all of the research locations are characterised by insecurity of tenure and the underprovision of services.