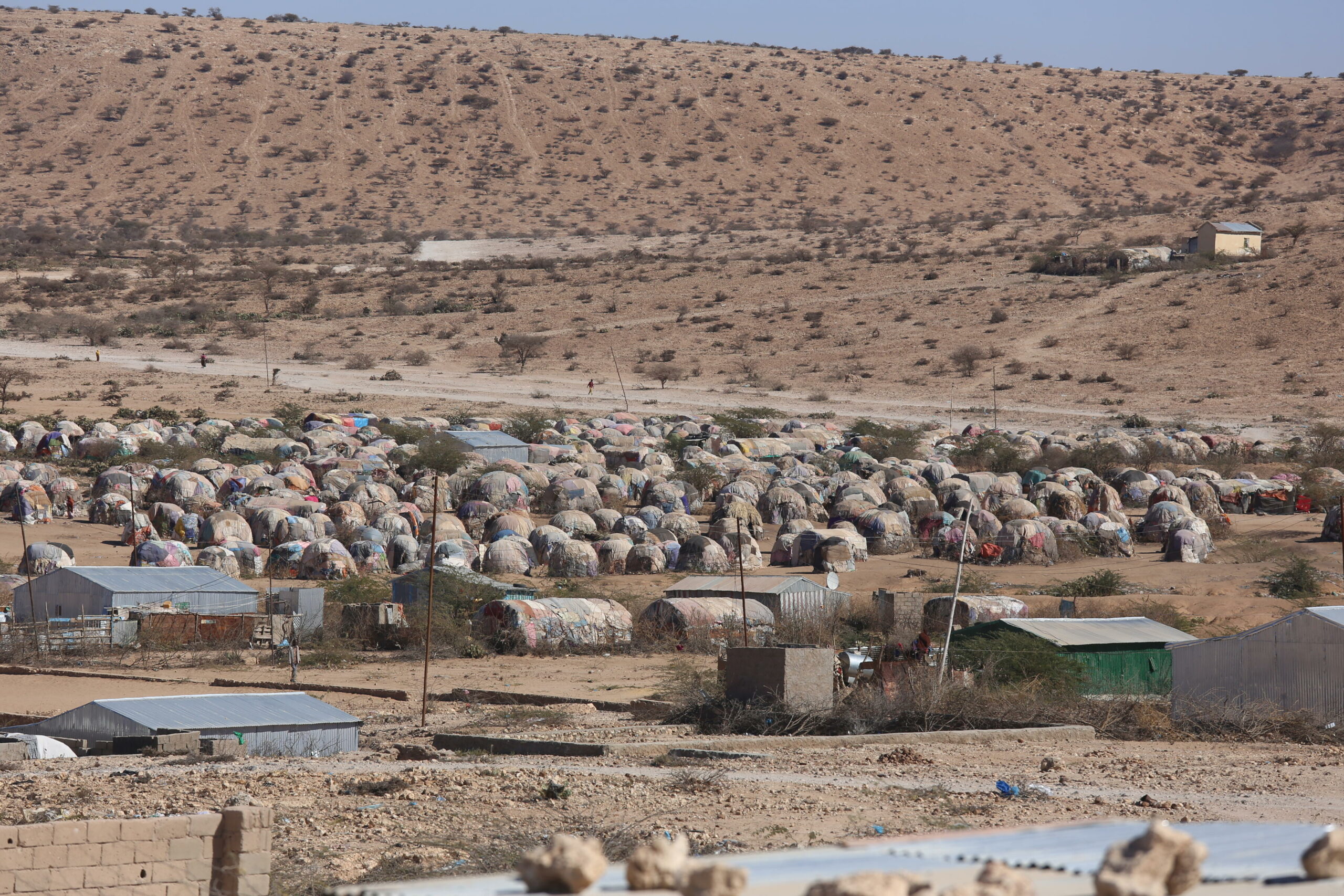 Makeshift homes in Camp A, Hargeisa

Somaliland is a de facto independent state in the Horn of Africa. It was a former British Protectorate, which gained its independence on 26 June 1960. Since 1991, Somaliland has held successive democratic elections; the executive is led by the President and the legislative branch is composed of a bicameral Parliament. The main elements of Somaliland’s economy are livestock exports to the Middle East and remittances from its diaspora. This project will conduct research in the cities of Hargeisa and Borama.

Hargeisa, the largest city and capital of Somaliland, has approximately 1.1 million inhabitants, and it is rapidly growing. There are four research sites in Hargeisa: Daami, Malawle, Digaale and State House. Daami is composed of two parts Daami A (the hilly side) and Daami B (the downstream side). As a whole, Daami has around 2510 residents. The majority of them are from a marginalised clan group named Gaboye. However, many people from the Isaaq clan are also found in this community. Some houses in Daami are constructed from stone and concrete while others are constructed from wooden sticks and iron sheets.

Established in 2019, Malawle has around 3600 residents. Transport and water trucks are costly for residents due to its remote location. Digaale has around 7200 residents that live in a camp for displaced persons. Most people in the camp are from the Maroodijeex, Togdheer and Bakool regions of Somalia. The families were relocated from the Mohammed Moge Internally Displaced Persons Settlement over a two-year period. State House currently has around 12,000 residents. State House is centrally located, within walking distance to the city centre and many schools and hospitals.

Borama, a city in the Awdal region, has an estimated population of 215,000 inhabitants. There are two research sites in Borama. Sheikh Osman has around 29,840 residents, virtually all of whom Somalilanders, mostly from the Gadabursi clan. Some services, such as water, are provided by a public-private partnership entity called SHABA. Sheikh Ali Jowhar has around 34,770 residents. It receives limited services from local and central government agencies.

Choosing Hargeisa and Borama as research sites is central to studying how state fragility leads to migration. This is because the two cities have experienced both a high magnitude of out-migration and a high magnitude of in-migration, leading to fluctuating populations. For example, the population of these cities has decreased due to the civil war, but has also increased as people move there to escape from drought and environmental degradation.