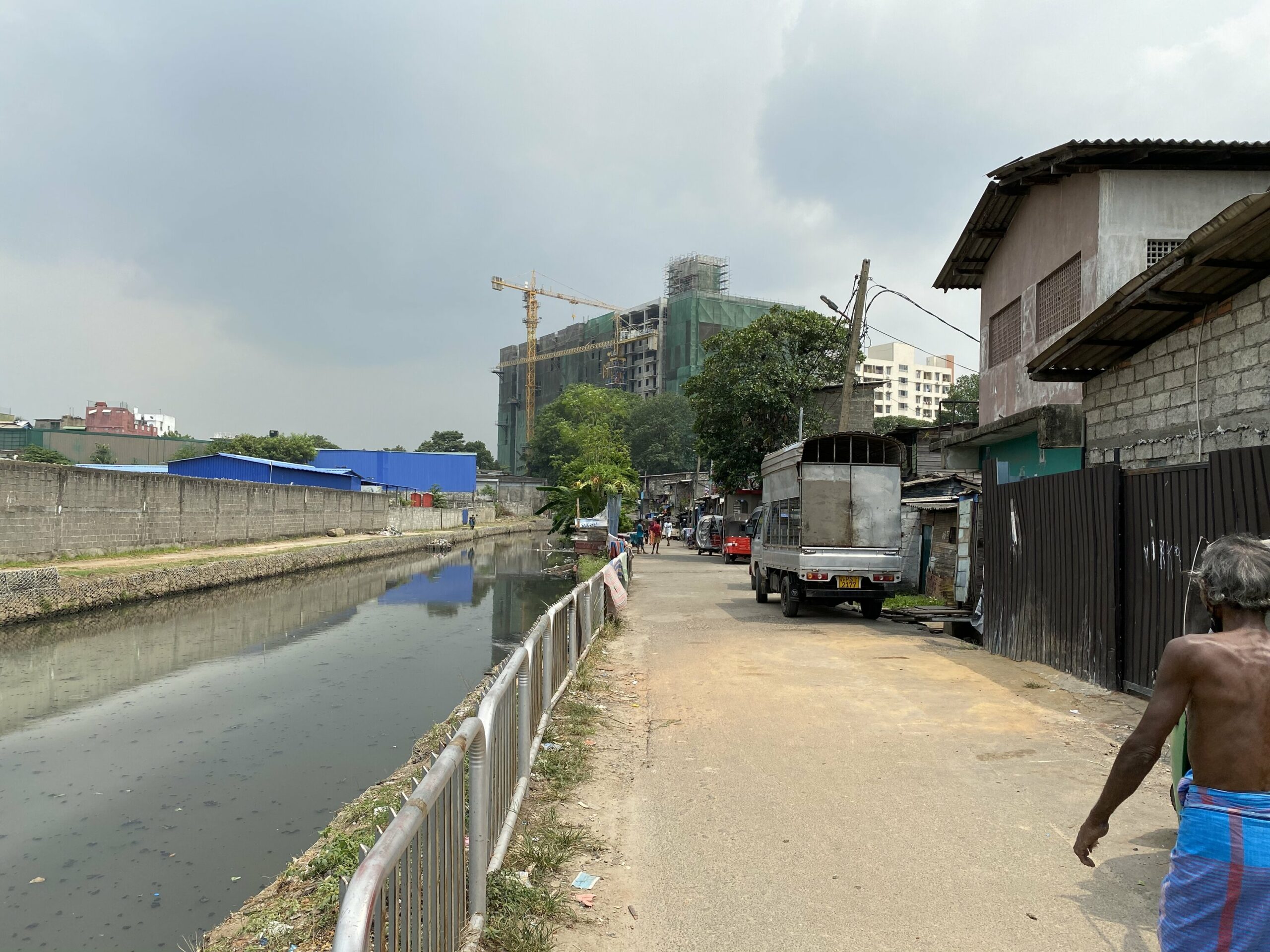 International agreements, such as UN Habitat’s New Urban Agenda and the Sustainable Development Goals, seek to ensure that urban growth in as inclusive as possible. Yet cities are notoriously unequal places. Our previous research, ‘The Unknown City’ (also funded through the Global Challenges Research Fund), highlighted the overwhelming significance of securing housing tenure for the most marginal urban residents. The Inclusive Urban Infrastructure project builds on that work.

Security of tenure both shapes and is shaped by state decisions to extend infrastructure to off-grid settlements. Extending infrastructure can be part of legalising trajectories towards housing security, but can also reverse such trajectories for some by producing new exclusions. We seek to bring greater clarity to this complexity and identify ways in which infrastructure for the most marginalised, specifically water, sanitation, energy, transport and communications, can initiate ‘trajectories of inclusion’. The project is designed as an action research culminating in supported interventions in marginalised urban neighbourhoods, with the aim of implementing findings around these trajectories of inclusion for poor urban residents.