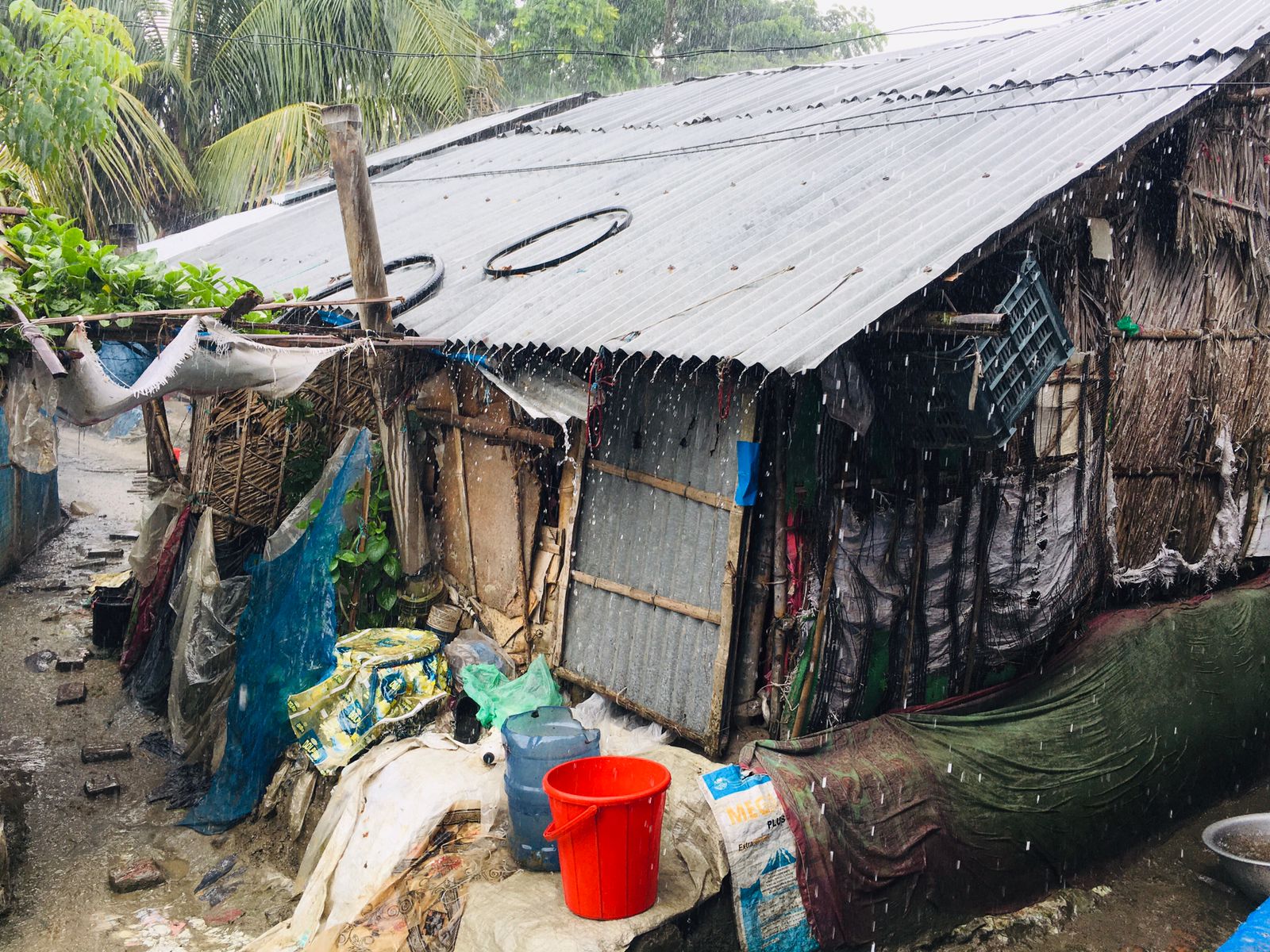 The Government of Bangladesh has developed several policies and strategies to improve access to better water services in the city’s informal settlements. The National Policy for Safe Water Supply and Sanitation (1998) states that any group effort in slums and squatter communities to gain access to water supply services in exchange for payment must be supported and promoted by the relevant Water and Sewerage Authority (WASA) and other state agencies. The Pro-Poor Strategy for Water and Sanitation Sector in Bangladesh was originally published in 2005 and revised and updated in 2020. The Strategy states that, where informal settlers form a group of at least 10 households, the relevant WASA and Dushtha Shasthya Kendra (a non-profit organisation) are to help them to access water from a common point. Yet in practice this has only occurred in the capital Dhaka. In the current Perspective Plan of Bangladesh (2021-2041), eliminating inequalities in access to essential services (including water) and leaving no one behind, including people living in informal settlements, is highlighted as a priority.

Two informal settlements in Mongla, a port town on Bangladesh’s southwest coast, were selected for the Inclusive Urban Infrastructure research project. Mongla has undergone significant changes over the last few years and is now a tiny but economically booming city. Economic growth has led to rapid rural-urban migration, as people seek livelihood opportunities, and this has led to the formation of informal settlements.

One of the informal settlements, Balur Math, is inside the pourasava (municipality); the other, Signal Tower Colony, is on the edge of the pourasava and just beside a riverbank. Given the elevated salinity around Mongla, access to fresh drinking water remains one of the critical challenges in the area. The municipality piped water system is connected to most parts, including Balur Math. The Mayor of Mongla city has set up three community water points for settlers, free of charge. However, the water quality can be unsatisfactory, so settlers also use rainwater harvesting tanks to store water for drinking purposes. In addition, conflict arises amongst residents due to the supply of water being irregular.

On the other hand, Signal Tower Colony does not get piped water. Residents use stored rainwater; however, they lack the capacity for storage. They also use freshwater that they collect from their ponds for drinking and cooking purposes. Nevertheless, due to frequent tidal surges, saline water often gets mixed with pond water.  Yet the residents have no other choice but to use this water, and as a result they have to suffer a great deal. During the pre-monsoon or hot season, residents often need to collect water from the World Vision rainwater harvesting pond centre, around 3 kilometres away. They also buy water from vendors at US$0.25 for a 30-liter water jar/drum to avoid walking long distances.

Though the supply of water is not sufficient for the residents of Balur Math, the local government has made serious efforts to address access to water services. But the residents of Signal Tower Colon have not been supported. The municipal authority, in partnership with donors, the private sector and civil society, should take steps to scale up and transfer good practice initiatives relating to access to water services in informal settlements. Rainwater harvesting tanks or ponds may be the best solution, as they are effective and already widely used. However, regular monitoring and improvements are necessary to ensure water quality and availability. Thus, it is also essential that the settlers are made aware of their rights, such as access to water, and position themselves to participate in decision-making.

Lutfor Rahman is Researcher at the International Centre for Climate Change and Development (ICCCAD) and a member of the Inclusive Urban Infrastructure (IUI) team. IUI is a project funded by UK Research and Innovation through the Global Challenges Research Fund under the title ‘Towards Trajectories of Inclusion: Making infrastructure work for the most marginalised’ (grant reference number ES/T008067/1).