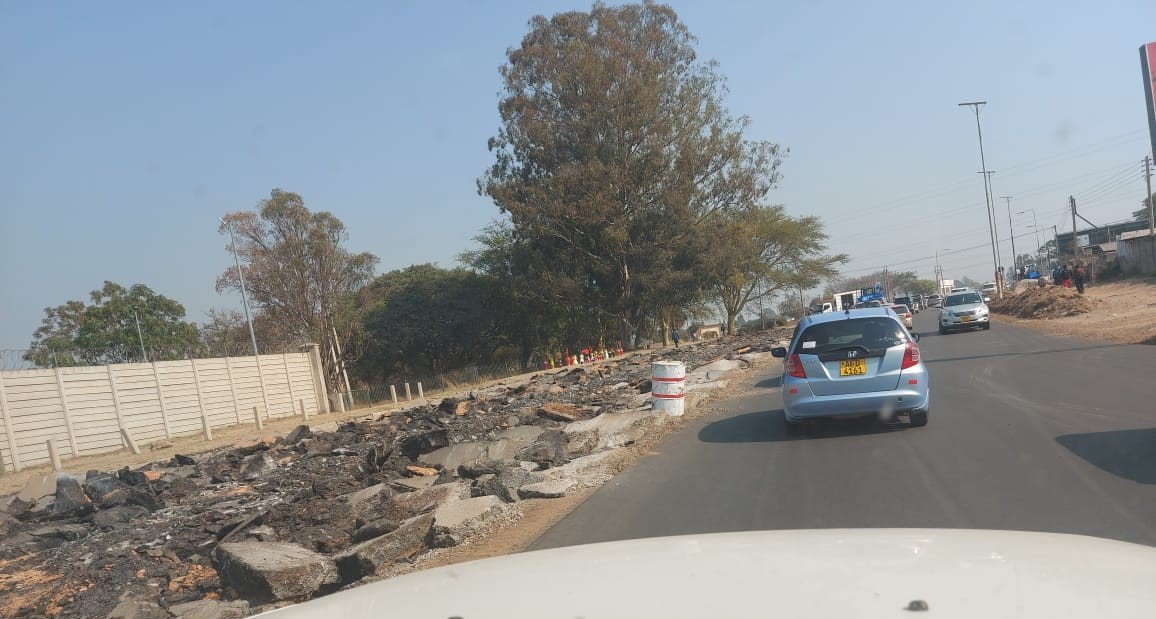 The Government of Zimbabwe declared all roads to be a state of national disaster on 9 February 2021. Shortly after, a second Emergency Road Rehabilitation Programme (ERRP II) was launched. The objectives of ERRP II are to improve the road network, which was extensively damaged during the rainy season, and to harness the potential of the transport system in promoting economic growth.

ERRP II is due to run from March-December 2021. It is focused on repairing some 26,000 km of the road network and reconstructing drains before the next rainy season. The Zimbabwe National Roads Administration, part of the Ministry of Transport, Communication and Infrastructural Development, has taken over 500km of roads from the country’s Urban Councils, including 32 roads totalling 250km in Harare, 38 roads totalling 84km in Masvingo, 8 roads totalling 12km in Mashonaland central and 9 roads totalling 25km in Manicaland.

The priority in urban areas is on arterial roads with access roads to be attended to when more funding becomes available. As with the first ERRP (2018-2020), the targeting of roads for repair has been questioned. Currently, only major roads connecting formal urban settlements have been targeted. With only around three months left until the end of ERRP II, no roads connecting settlements of the urban poor to larger urban networks have been selected for repair. Without clearing waterways and grading and gravelling roads in these areas before the rainy season, they will be inaccessible.

For example, Budiriro 5 Extension and parts of Hopley Farm in Harare were hit by flash floods in the last rainy season. Similarly, in Masvingo, increased runoff from Victoria Ranch (a newly established and unserviced settlement) led to unprecedented flooding in adjacent neighbourhoods such as Runyararo West during the last rainy season. Yet no road and drainage system rehabilitation has been done to foster resilience in these areas.

Road infrastructure development is a key enabler of economic growth. However, if not included in ERRP II, these settlements will remain off the transport grid and marginalised. There is a need to consider poverty and vulnerability in the identification, prioritisation and targeting of projects. Moreover, ERRP II has helped to empower rural communities through contracting rural dwellers to assist with road rehabilitation. The same could also be done in settlements of the urban poor.

Margaret Marewo is Research Assistant at the Development Governance Institute and a member of the Inclusive Urban Infrastructure (IUI) team. IUI is a project funded by UK Research and Innovation through the Global Challenges Research Fund under the title ‘Towards Trajectories of Inclusion: Making infrastructure work for the most marginalised’ (grant reference number ES/T008067/1).