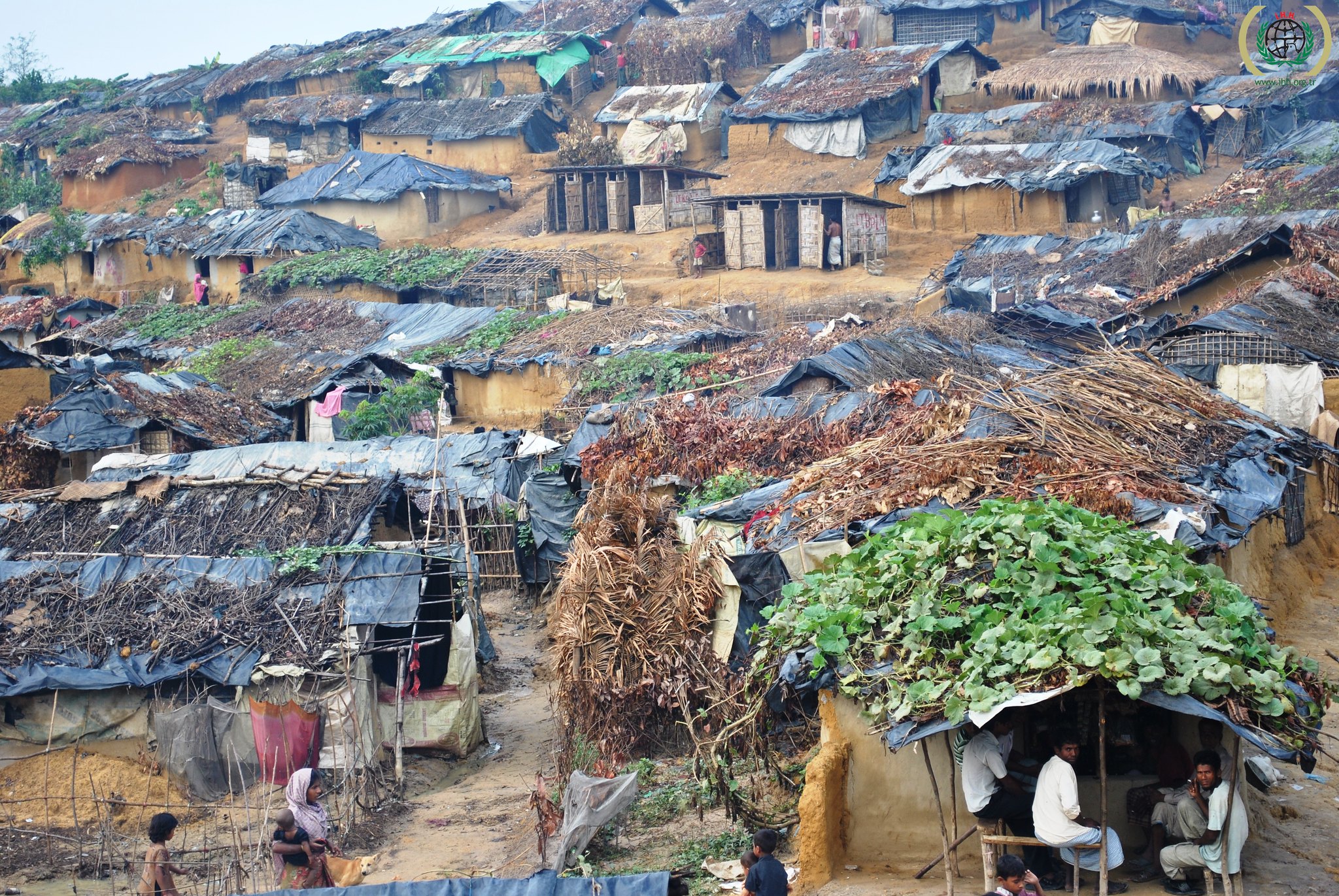 According to the UN Population Division, between now and 2050 virtually all of the world’s population growth will occur in cities. Moreover, growth of urban populations will be predominantly concentrated in Sub-Saharan Africa and South Asia, the only two major world regions in which fewer than half the population currently live in cities. Fertility is typically lower in urban areas than in surrounding rural districts, so urban population growth is driven disproportionately by migration into cities. The majority of migrants to cities in these regions are poor and are attracted to neighbourhoods with few barriers to entry. This results in the expansion of low income, unplanned neighbourhoods, which have long presented a challenge to city authorities to manage equitably.

This was the starting point for ‘The Unknown City’ research project (also known as ‘Migrants on the Margins’), which ran from 2015 to 2020, supported by the Royal Geographical Society (RGS) with the Institute of British Geographers (IBG). Research set out to determine how cities in Sub-Saharan Africa and South Asia could effectively support growing numbers of migrants. We had three considerations in selecting locations for the research: we sought to represent a range of city sizes, we were attentive to situations in which migration to cities was at least partially forced and we were interested in working with existing partners. This led to research in four cities: Colombo (Sri Lanka), Dhaka (Bangladesh), Hargeisa (Somaliland), and Harare (Zimbabwe). These four cities are all experiencing significant migration from neighbouring rural areas, significantly influenced by the pressures of political violence, climate instability or both.

Partners in each city were fully involved from the beginning. We selected three or four low-income neighbourhoods in each city as the focus for the research, 13 neighbourhoods in total. There were two sets of objectives. The first concerned investigating how migrants to these neighbourhoods themselves considered their migration, how they interacted with existing residents of these neighbourhoods and the circumstances under which migration to cities could benefit migrants. The second objective was concerned with governance issues at neighbourhood, city and national levels, asking how cities were impacted by migration and how they could respond to ensure benefits to both migrants and existing residents were achieved.

In addition to support from RGS (IBG) we were awarded two further grants: one under the Department for International Development/Economic and Social Research Council anti-poverty programme to support a large-scale survey and subsequent analysis, and one under the Global Challenges Research Fund programme to cover qualitative interviews and support a collaboration with PositiveNegatives to produce comics. We held exhibitions in each of the cities and in London, and with the RGS we used the research materials to generate educational materials to support geography teaching, which have been awarded two national prizes. Results have been published in a number of academic journals and publication is ongoing.

The findings informed our application for the Inclusive Urban Infrastructure (IUI) project, running from 2020 to 2023 and involving the same partners in the same four cities, though with some additions. The key element that we wish to pursue in IUI is the significance of infrastructure. ‘Migrants on the Margins’ highlighted the fundamental importance of housing tenure, for individual security but also as a bridge to other urban services. We are focusing on housing and five other infrastructure grids: water, sanitation, energy, communications and transport.  Our aim is to identify how residents of low-income neighbourhoods plan and evaluate these services and how their provision can be made more inclusive. The initial objective of the project is to develop an intervention which will use the research to improve inclusivity of one of these infrastructure grids. With that in mind we have expanded the research team to include delivery partners in each city, as well as Slum/Shack Dwellers International who will help to envisage and deliver the intervention.

We will make the most of the longitudinal element of this research by retaining seven of the initial 13 research locations from the previous research. Thus research in these seven areas will cover a seven-year period (2016 to 2023), which is unusual in project funded work. For IUI we have selected six neighbourhoods in each country. Four of these will be in the capital city, two of which will remain the same as ‘Migrants on the Margins’ (the exception is Dhaka where only one research location remains after substantial upgrading of another and the destruction of the third location we worked in previously). Each research team has selected two additional locations in the capital and two locations in other cities or peri-urban areas. These 24 neighbourhoods provide our initial research focus.

The first stage of research involves baseline surveys, qualitative interviews and focus group discussions in all 24 neighbourhoods. Using photovoice we will explore individual and households attitudes to key infrastructure. Each team will select two infrastructure grids which will lead research away from the neighbourhoods. This second stage of research will follow these grids to identify the key nodes within the grid that help to determine equality of supply. Using the Systems of Provision approach we will identify and interview those stakeholders in government, the private sector and civil society who inform the provision of the selected services. We will work with PositiveNegatives to capture the operation of these grids and their impacts in comic format in order to promote further discussion. This information will inform the third stage of the research. We will return to at least one neighbourhood in each country and, together with our delivery partners, develop an intervention to improve equality of access.

Although we will primarily be focused on residents of these neighbourhoods, broadening the exclusive focus on migrants, marginalisation remains a key theme. All neighbourhoods are marginalised in relation to the provision of key infrastructure. We retain the critical focus on marginalisation, which highlights how much cities depend on neighbourhoods that are labelled or treated as if they were marginal. In terms of planning interventions we hope to demonstrate that a focus on those who appear to be the most marginalised can be beneficial to the entire urban population, increasing equality of access for all.

Professor Mike Collyer is Principal Investigator for Inclusive Urban Infrastructure, a project funded by UK Research and Innovation through the Global Challenges Research Fund under the title ‘Towards Trajectories of Inclusion: Making infrastructure work for the most marginalised’ (grant reference number ES/T008067/1)