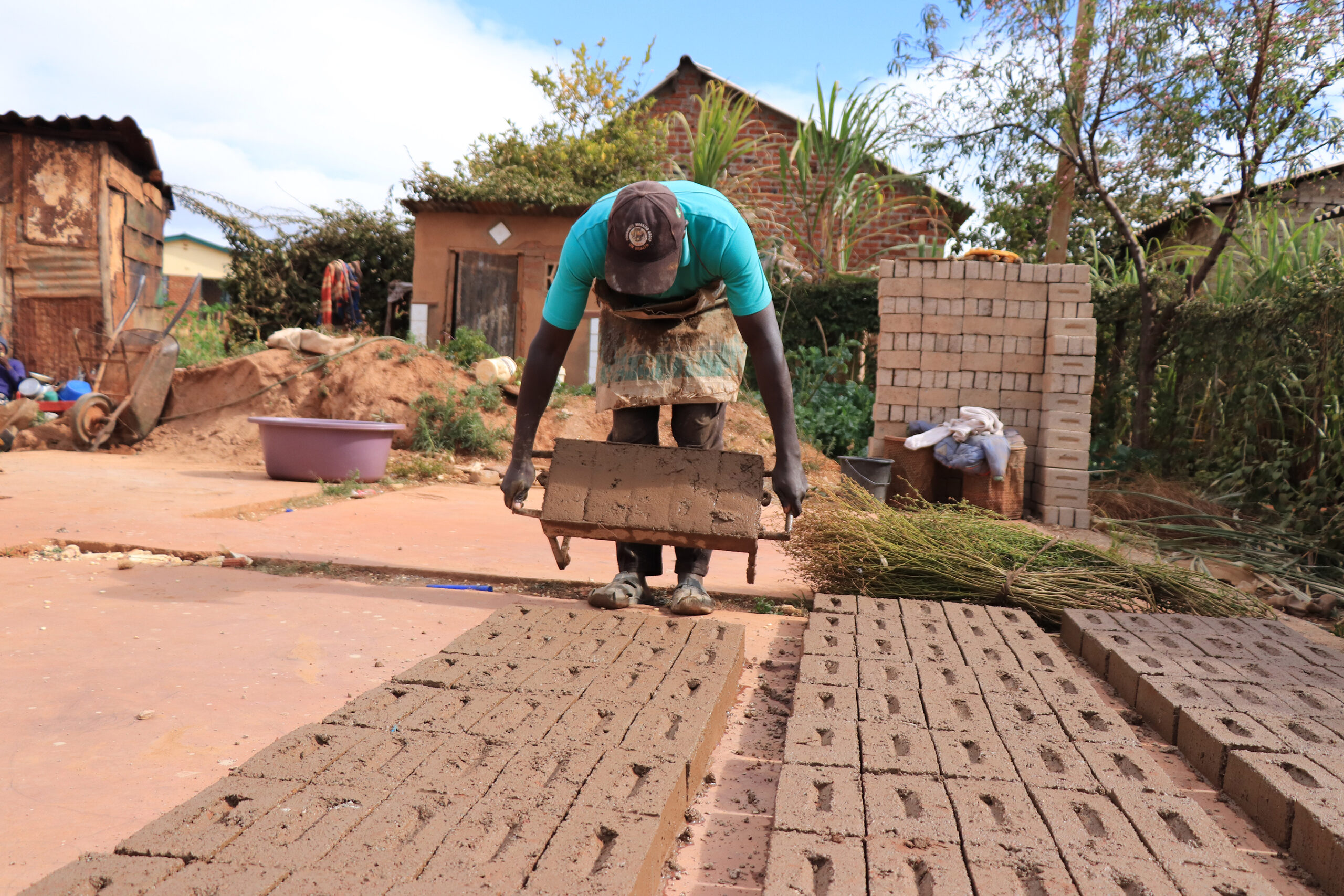 The Inclusive Urban Infrastructure (IUI) project followed on from the Migrants on the Margins project, working with the same four partners in the same countries, but developing themes and expanding the number of locations. The Migrants on the Margins final report details the situation in the four cities that were the focus of that project, explains methods and outlines four key results.

The first result concerns mobility, finding that despite difficult conditions, people were largely content with their decision to move to these neighbourhoods. Moreover, large proportions of people remained mobile; in the year between our two surveys, 22% of respondents in Harare had moved, though this was lower in other cities. Second, our research identified clear patterns of gendered labour. An average of 29% of women engaged in paid labour across all cities, rising to 50% in Dhaka. Occupations are highly gendered, and work done by women is less well paid and more uncertain, highlighting our specific focus on women-headed households in IUI.

The third finding concerns the frequency of forced evictions: 41% of households in Harare reported experiencing forced evictions, with figures of 27% and 32% in Hargeisa and Dhaka respectively. This underlines the importance of secure tenure, a major focus of IUI research. Finally, Migrants on the Margins set out to investigate if certain groups of people could be defined as ‘trapped’ in the neighbourhoods where they were living – that is, unhappy with their current situation but without hope of being able to move on. We identified large minorities (from 16% in Harare to 41% in Colombo) who identified themselves in this way. This group should be a clear priority for policymakers.

The final report of the Migrants on the Margins project is available on the Royal Geographical Society (with the Institute of British Geographers) website here.